A few theatrical screen dates have been confirmed for the Swiss-German action-adventure feature Northmen, about Vikings lost in Scotland.

The Claudio Fäh-directed movie had its world premiere at the Zurich Film Festival in Switzerland on September 27th, but is scheduled to open theatrically in a few countries this fall. Elsewhere, look for DVD/Bluray releases or cable broadcasts a bit later on. 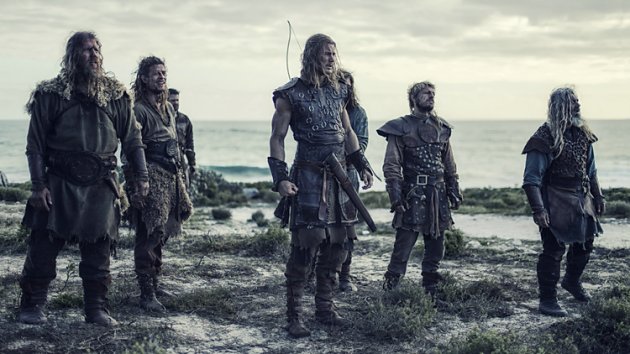